Recently we had occasion to evaluate a potential coworker’s beliefs to see whether they are compatible to ours. Since he had not written out his “statement of faith” or “philosophy of ministry“, we had to ask his position on various “fundamentals of the faith” and what his practice would be under different scenarios. Some tools we had found useful in situations like these are the five fundamentals, plus the three main historical creeds:

1. Apostles’ Creed – AD 390, based on the Roman Symbol (Creed) of the first to second century. It was not written by the apostles but contained a summary of their teachings.

2. Nicene Creed – AD 325, which emphasized the divinity of Jesus.

3. Chalcedonian Creed – AD 451, which stressed the two natures (divine and human) of Christ unified in one person. 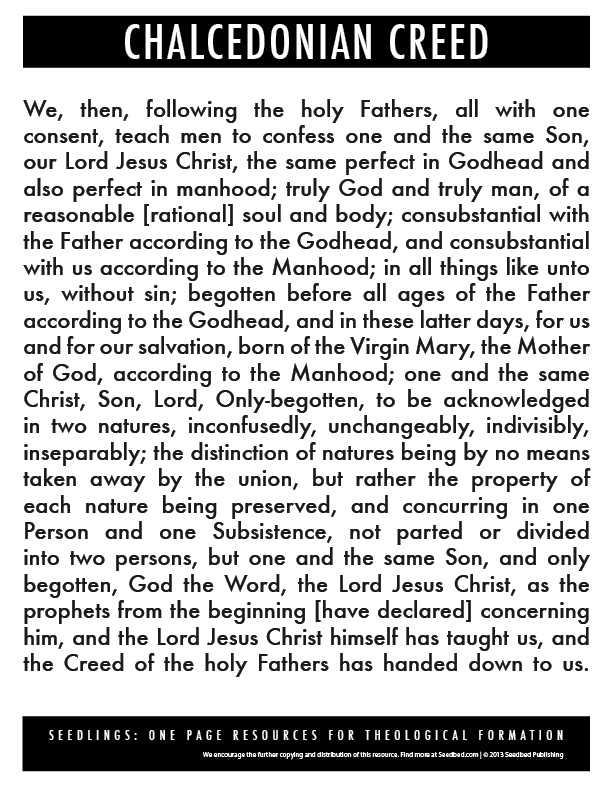 There are others, such as Athanasian Creed (AD 500) which defended the Trinity, and subsequent confessions of faith during the Reformation, but these were the main one we referred to as a checklist to quickly assess whether a person’s beliefs are orthodox.