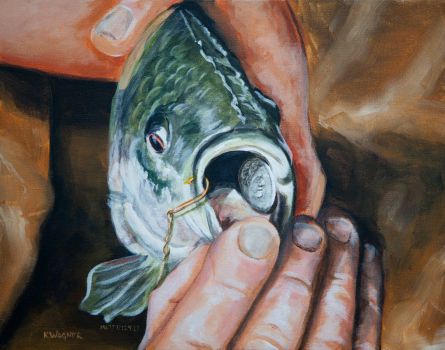 b) Another said by voluntarily paying the tax, Jesus taught humility to His disciples.

In interpreting the Bible, there is often a primarily meaning as intended by the author, and other meanings of secondary importance. I do not think teaching humility is the primary meaning here. The context is not about humility.

c) Another said He demonstrated kenosis to the tax collectors.

A basic rule is that we must always discover what it means to the original hearers, before we see what it means to us the current readers. I doubt very much the tax collectors recognized Jesus as God Incarnate emptying (kenosis) and humbling Himself in paying the tax. I don’t think kenosis is the point at all.

d) Yet most commentators linked this to giving Caesar what belonged to Caesar and said He demonstrated to His disciples on submission to the authority because the bible said His act was to avoid offending the tax collectors, but then why did He challenge and break other Jewish laws?

Rendering to Caesar what is Caesar’s is a separate teaching. There it was giving to a pagan emperor. Here it is a contribution to God. The only thing common was giving. Submission to authority is taught by the Bible, but I don’t think that’s the point here, as the tribute money was for God, not an earthly authority.

Mt 17:27 says, “so that we do not offend them”. Jesus was never afraid of confronting the Jewish authorities. Why did He make a concession here? First, note that Jesus came to fulfill the Law, not break it. He broke the tradition of the elders, to teach them the spirit of God’s Laws:

• Mt 5:17 “Do not think that I came to abolish the Law or the Prophets; I did not come to abolish but to fulfill.
• Mt 15:2-3, 6b Why do Your disciples break the tradition of the elders? For they do not wash their hands when they eat bread.” And He answered and said to them, “Why do you yourselves transgress the commandment of God for the sake of your tradition? … And by this you invalidated the word of God for the sake of your tradition.
• Mt 7:5, 8-9, 13 The Pharisees and the scribes asked Him, “Why do Your disciples not walk according to the tradition of the elders, but eat their bread with impure hands?” … Neglecting the commandment of God, you hold to the tradition of men.” He was also saying to them, “You are experts at setting aside the commandment of God in order to keep your tradition. … thus invalidating the word of God by your tradition which you have handed down; and you do many things such as that.”

The two drachma tax was part of the Law, not a tradition of men; therefore Jesus willingly complied. Or it may be that He was a friend of tax collectors and sinners (Mt 11:19; Lk 7:34) and knew that they were only doing their job. So just as He did not need to be baptized by John but did anyway, He paid the tax voluntarily to “fulfill all righteousness” (Mt 3:15).