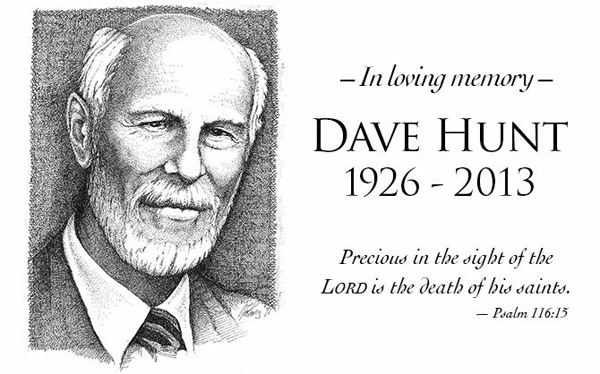 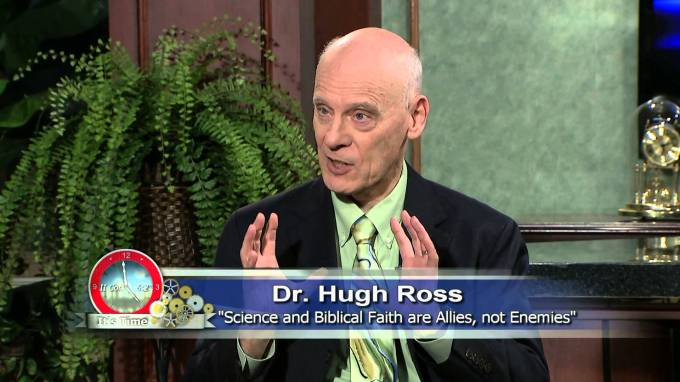 Are apostates true or false Christians? My opinion is the latter, based on:
• Jn 6:39 This is the will of Him who sent Me, that of all that He has given Me I lose nothing, but raise it up on the last day.
• 1 Jn 2:19 They went out from us, but they were not really of us; for if they had been of us, they would have remained with us; but they went out, so that it would be shown that they all are not of us.
Jesus did not lose any true Christian. In context 1 Jn 2:19 refers to the many antichrists in the last hour or end times, but the description fits well to those who fall away and deny Christ.

Can a person be justified and glorified without being sanctified? The answer is NO, based on Rom 8:29-30:

Here we see the “golden chain of salvation“, beginning with God foreknowing those He would elect, then predestined them, calling them, justifying them, and finally glorifying them. The chain is unbroken, based on Rom 11:29:
• for the gifts and the calling of God are irrevocable.

In between justification and glorification is sanctification. God does not glorify a person whom He did not first set apart and make holy i.e. sanctify. And He does not sanctify a person without first declaring him righteous in Christ i.e. justify. So a person cannot skip sanctification and jump from justification to glorification. Salvation is not just a point action at a moment in time when he trusted in Christ as his Savior and is declared righteous (justification, past tense), but also a process whereby he is progressively conformed to the image of Christ (sanctification, present tense), following Him as Lord. It is both, without which he will not be glorified (future tense). In theology we call this Lordship Salvation.

In conclusion, there is apostasy and my view is that apostates have never been true Christians. They have made a profession of faith, may have been baptized, gone to church and acted like Christians, but have never been regenerated and born from above. They are tares, not wheat; goats, not sheep. They resemble Christians, but eventually show their true color by turning away, so be warned.

Q. Is there such a thing as Christian apostasy? Or these people have never been true Christians? Can one have justification and glorification without sanctification?

A. Yes there is. Depending on which version you use, the word “apostasy” appears several times in the Bible. I use the NASB myself:
• Jer 8:5 “Why then has this people, Jerusalem, Turned away in continual apostasy? They hold fast to deceit, They refuse to return.
• Hos 14:4 I will heal their apostasy, I will love them freely, For My anger has turned away from them.
• 2 Thes 2:3 Let no one in any way deceive you, for it will not come unless the apostasy comes first, and the man of lawlessness is revealed, the son of destruction,
The ESV has it in:
• Jer 2:19 Your evil will chastise you, and your apostasy will reprove you. Know and see that it is evil and bitter for you to forsake the LORD your God; the fear of me is not in you, declares the Lord GOD of hosts.
in addition to Hos 14:4.

In the OT the noun “apostasy” translates the Hebrew word meshuwbah, which appears 12 times in 12 verses, including Jer 2:19, 8:5 and Hos 14:4 cited above. Literally it means “turning away, turning back, backsliding“.

“Apostasy” also translates the Greek noun apostasia, which means “a falling away, defection“. It appears twice in the NT, in 2 Thes 2:3, as well as in Acts 21:21, where the it is translated “forsake”.

The verb apostacize has a synonym aphistemi which occurs 20 times in 14 verses. Those translated “fall away” include:
• Lk 8:13 Those on the rocky soil are those who, when they hear, receive the word with joy; and these have no firm root; they believe for a while, and in time of temptation fall away.
• 1 Tim 4:1 But the Spirit explicitly says that in later times some will fall away from the faith, paying attention to deceitful spirits and doctrines of demons,
• Heb 3:12 Take care, brethren, that there not be in any one of you an evil, unbelieving heart that falls away from the living God.

You can easily see from the English versions that apostasy means turning or falling away, forsaking. Are apostates genuine Christians, or are they those who are close to but have never been truly born-again? On the one hand, Arminian theology which do not subscribe to eternal security believes these folks to be true Christians who have lost their salvation. They feel to turn away implies you must have believed in the first place. On the other hand, Reformed theology which subscribes to perseverance of faith, or Dispensation theology which subscribes to “once saved always saved (OSAS)” believe these folks to be counterfeit Christians. They feel they have only tasted of the heavenly gift, but have never really committed themselves to it. Who is correct?