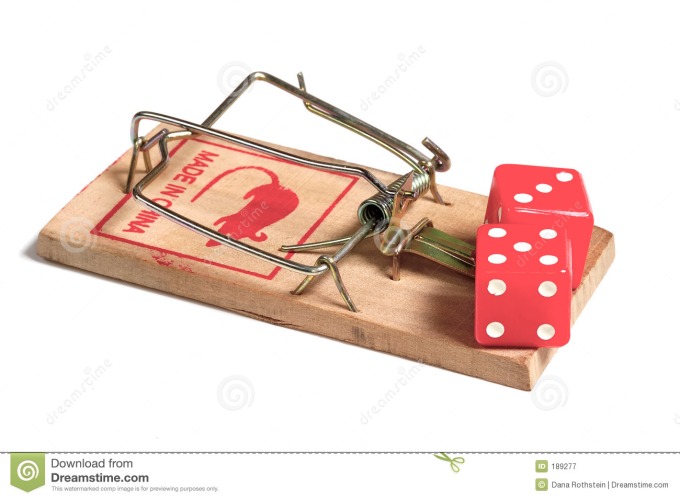 Another challenge short-term mission teams encountered a lot when working with Chinese in Panama and Costa Rica is gambling. Not just playing mahjong or buying lotteries, but losing their business, home, and wrecking families at the casino. Some lost not only all they have, but borrowed huge amounts from loan sharks who threatened family members to repay.

When we tried to help them wake up, some refused to talk to us and walked away. Some brushed it off as only entertainment, and that they know what they’re doing. They felt that they have control and know when to walk away. They don’t; they’re only fooling themselves. Others blamed it on the lack of alternative entertainment. They keep their convenience store open from 6 am to 10 pm, so by the time they close and clean up it’s already near 11 pm, and most forms of entertainment are closed, except casinos. So, hoping to find some stress relief, that’s where they go, and are hooked.

But keeping their store open from 6 am-10 pm is their choice. They choose such long hours 7 days a week, 364 days a year to maximize their income. It is not a necessity to compete like this as they claimed. And casinos are not harmless fun. Many families have been broken over one spouse’s gambling addiction, with severe consequences for the children. Although the Bible does not mention gambling directly, there are several principles that address the subject indirectly.

The first is that of love of money or covetousness (greed):
• 1 Tim 6:10 For the love of money is a root of all sorts of evil, and some by longing for it have wandered away from the faith and pierced themselves with many griefs.
• Ex 20:17 “You shall not covet your neighbor’s house; you shall not covet your neighbor’s wife or his male servant or his female servant or his ox or his donkey or anything that belongs to your neighbor.” (also Deut 5:21)
• 1 Co 6:10 nor thieves, nor the covetous, nor drunkards, nor revilers, nor swindlers, will inherit the kingdom of God. (also Eph 5:5)
• Lk 12:15 Then He said to them, “Beware, and be on your guard against every form of greed; for not even when one has an abundance does his life consist of his possessions.”
• Col 3:5 Therefore consider the members of your earthly body as dead to immorality, impurity, passion, evil desire, and greed, which amounts to idolatry.

The goal of gambling, whether one is playing with the “house”, or other players in a poker game, is to win as much of the opponent’s money as possible. It is love of money, which leads to all kinds of evil, like lying to get money to gamble, not providing for his own household (1 Tim 5:8), even stealing, swindling etc. It is coveting that which belongs to your neighbor, a direct violation of the tenth commandment, and disqualifies a person from inheriting the kingdom.

At the core, a gambler is greedy, and greed is idolatry. This is because “No one can serve two masters; for either he will hate the one and love the other, or he will be devoted to one and despise the other. You cannot serve God and wealth.” (Mt 6:24) Instead of serving and trusting God, the gambler serves and trusts money. Money becomes his god, hence his idolatry.

The second principle is that of our work ethics:
• 2 Thes 3:10 For even when we were with you, we used to give you this order: if anyone is not willing to work, then he is not to eat, either.
Not only does a gambler want to get rich, he wants to get rich quickly, without working (不勞而獲). He thinks he is smart and can beat the system, and employs different means, including illegal ones such as cheating, to accomplish his goal. But the biblical norm is that rewards are proportional to effort, using legitimate means. As such, gambling is contrary to our Christian work ethics.

There are other principles, but the important thing is how do you help a gambler? First, It is not those who are healthy who need a physician, but those who are sick. (Mt 9:12; Mk 2:17) I’ve said some rejected our offer to help and did not want to talk to us. Jesus told the Pharisees in Jn 9:41 “If you were blind, you would have no sin; but since you say, ‘We see,’ your sin remains.” Only those who realize they are addicted to gambling and can’t help themselves would want to seek help. Those who don’t recognize they have a problem can’t be helped, not because they are beyond help, but because they refuse it. In such cases we can only counsel the victims, the family, and advise them how to cope.

Secondly, I believe the gambler is like the prodigal son, who will come to his senses only when he hits rock bottom:
• Lk 15:16-17 And he would have gladly filled his stomach with the pods that the swine were eating, and no one was giving anything to him. But when he came to his senses, he said, ‘How many of my father’s hired men have more than enough bread, but I am dying here with hunger!
I think the gambler will repent only after he has suffered. The tough thing to do is to let him bear the consequences of his own folly. Do not cover his debts for him. Do not bail him out each time, or else he will never learn. Tough love is tough, and some family members do not have the heart to see the culprit suffer for his own sins, but that is the way to wholeness, as those who have gone through this path can testify time after time.

This trip we came across two gambler cases during our two weeks. They are still ongoing. If we just look at the developing trend, we are not optimistic. With people this is impossible, but with God all things are possible. (Mt 19:26; Mk 10:27; Lk 18:27) So we pray that both will come to know Jesus as their Lord and Savior, and that the families will be whole again. Missionaries deal with a lot of things. This is just one of them. 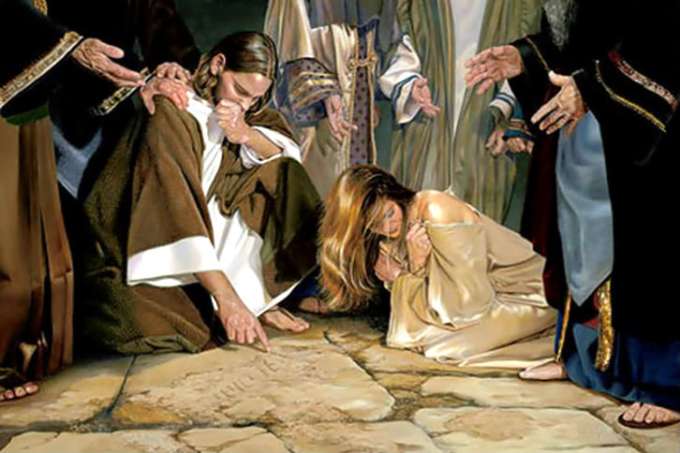 Q. We’ve been married over 20 years but my adulterous husband lost our store and all our savings at the casino. On top of that he has a mistress who is only after his money. Can I divorce him, or should I forgive such a deadbeat dad?

A. It is extremely difficult when your husband is like that, when the man you have entrusted your life to caused all the pain by his philandering and gambling addiction. Whether you should divorce or forgive him depend on two biblical principles and his repentance.

Although God hates divorce (Mal 2:16), He allows it under one exception:
• Mt 5:32 but I say to you that everyone who divorces his wife, except for the reason of unchastity, makes her commit adultery; and whoever marries a divorced woman commits adultery.
• Mt 19:9 And I say to you, whoever divorces his wife, except for immorality, and marries another woman commits adultery.”

Unchastity or immorality is any illicit sexual intercourse, including adultery, fornication, homosexuality, lesbianism, bestiality, sexual relationship with close relatives (Lev 18), and with a divorced man or woman (Mk 10:11-12). When a husband or wife is unchaste or immoral, they have broken their marriage covenant, and the innocent spouse is allowed to divorce the guilty party. This is a permissible exception to the general rule of “no divorce”, though not mandatory. Forgiveness is possible if the guilty party repents.

The second principle is based on how Jesus dealt with the situation in John 8:3-15. The scribes and the Pharisees brought a woman caught in adultery to Jesus to test Him. But Jesus stooped down and wrote on the ground with His finger. Then He straightened up and said, “He who is without sin among you, let him be the first to throw a stone at her.” They began to go out one by one, and He and the woman were left alone. Jesus said, “I do not condemn you, either. Go. From now on sin no more.”

The Bible did not say what Jesus wrote, but scholars have suggested the 10 Commandments as the essence of the Law, or the sins the crowd were guilty of. They did not condemn her because they themselves are not without sin, so were not qualified to stone her. Jesus forgave the adulteress, but with a condition, that she sin no more. He asked her to repent.

The same applies to us. Which one of us is without sin? We may not have committed the act of adultery, but Jesus said in Mt 5:28 that everyone who looks at a woman with lust for her has already committed adultery with her in his heart. We may not be compulsive gamblers, but if we have been greedy we are covetous and will not inherit the kingdom of God (1 Co 6:10; Eph 5:5). If God has forgiven us our sins, we can forgive those who sin against us, including unfaithful and squandering spouse, provided they repent.

What if the womanizing and prodigal spouse does not repent? Do we still take him back? In this case I believe the right thing to do is to protect the children. They are innocent and do not deserve to be dragged down with their irresponsible father. The tough love option is to let the delinquent husband-dad go and suffer the consequences of his folly. Let the other woman desert him after his money is gone so that he’ll wake up. Do not cover his debts for him. Get on with your own life for the sake of your children. Let God deal with your husband in His way and His time. It is a terrifying thing to fall into the hands of the living God. (Heb 10:31).