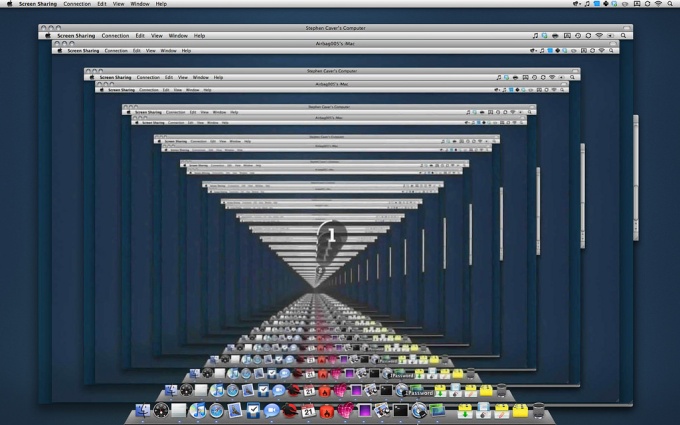 Q. Someone told me you don’t need God to create the universe. All you need is an infinite regress of causes. What do you think?

A. I am a pastor with engineering and finance background, not a philosopher. I draw my conclusions based on evidence and logic. There are many with philosophy training who can articulate the reasoning behind why an “infinite regress” doesn’t work. Just go on YouTube and you can find many clear and concise answers e.g.

But just for fun, I cite an illustration I heard this Sunday in a sermon by Tim Barnett of Stand to Reason, on the Origin of the Universe. Tim cited that originally Einstein did not like the idea of an expanding universe, and introduced a fudge fact, the cosmological constant, in his general theory of relativity, to produce a static and stable universe. This was until he looked at the evidence from Hubble’s telescope, which showed that there is a “red shift” in the light from distant galaxies, which means that the wavelength of the light is stretched, or that the light source is moving further and further away. In other words, the universe is expanding, not static! Einstein retracted his fudge factor and called it the greatest blunder in his life!

Since the universe is expanding, it means that in the past the universe was smaller. Now if you go back further and further in time, you can go all the way back to when the universe was infinitesimally small, beyond which it did not even exist. In other words, the universe had a beginning, and a beginning requires a Beginner. Remember “infinite regress” is only a mathematical abstraction, but does not exist in the real world. This Beginner must be outside of space-time to create space-time i.e. infinite, infinitely intelligent to design this complex universe with all its order and finely tuned conditions for life to exist, and infinitely powerful to call everything into existence from nothing (creation ex-nihilo. This eternal, omniscient and omnipotent Being, the First Cause, is whom we call God. Infinite regress have no reality. It is a figment of the imagination of those who refuse to accept scientific evidence.