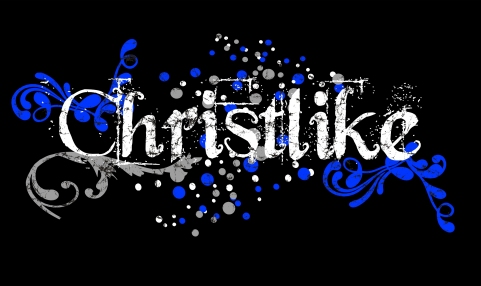 Q. 2 Co 3:18 And we all, who with unveiled faces contemplate the Lord’s glory, are being transformed into his image with ever-increasing glory, which comes from the Lord…”. What is the final state of being Christ-like and being united with Him? Will we have all His moral characters, think and act like Him? Will we be able to comprehend what He does and why? Will we acquire ultimate wisdom?

A. The final state of being Christ-like is conformity to His image – we are predestined to that. When that happens, we will be like Him:
• Rom 8:29 For those whom He foreknew, He also predestined to become conformed to the image of His Son, so that He would be the firstborn among many brethren;
• 1 Jn 3:2 Beloved, now we are children of God, and it has not appeared as yet what we will be. We know that when He appears, we will be like Him, because we will see Him just as He is.

His image does not mean physical resemblance, but His attributes such as wisdom, righteousness and holiness, along with morality, decision-making and aesthetics.
See https://rayliu1.wordpress.com/2015/11/28/image-of-god/
We will also be changed from perishable to imperishable, and from mortal to immortal:
• 1 Co 15:51-53 Behold, I tell you a mystery; we will not all sleep, but we will all be changed, in a moment, in the twinkling of an eye, at the last trumpet; for the trumpet will sound, and the dead will be raised imperishable, and we will be changed. For this perishable must put on the imperishable, and this mortal must put on immortality.

So I believe we will have His moral character, and think and act like Him. I also believe we will understand what He does and why:
• 1 Co 13:12 For now we see in a mirror dimly, but then face to face; now I know in part, but then I will know fully just as I also have been fully known.

However, I don’t think we will acquire ultimate wisdom. Christ is God and infinite. Christians are creatures and finite. By nature we have limitations; He does not have any. What’s finite, even though it may be astronomical compared to what we know now, can never compare to what’s infinite. The creature will be like his Creator, but never His equal. That’s what Satan wanted, and his downfall.