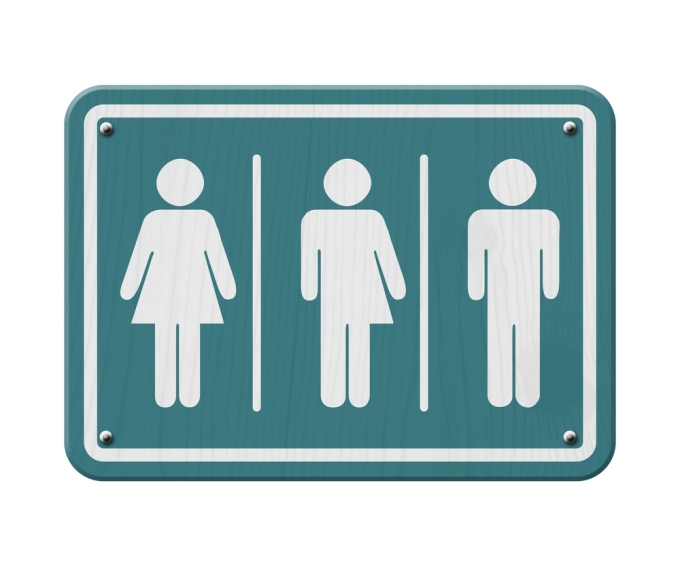 A. I am all for keeping people safe from being bullied, but I’m afraid all this rhetoric is clouding up the real issue. Let’s define what we mean. One common definition is transgender or trans denotes or relates to a person whose sense of personal identity does not correspond with their birth sex. Gender means the state of being male or female, typically used with reference to social and cultural differences rather than biological ones. Sex is biological and objective, whereas gender is social-cultural and subjective.

My opinion is that our “liberal” education had dumbed down people so that they can no longer think critically and clearly. The confusion arises in our post-modern society when people accept the subjective or relative as truth, over and above the objective or absolute. Let me use a simple example to illustrate. When you change the label on a can of “corn” to “peas and carrots”, does it change it into a can of “peas and carrots”? No, it doesn’t. The label is changed, but not what’s inside. It remains a can of “corn”, mislabeled to fool those who don’t know the contents. Yet many are foolish enough to accept such “re-definitions” as legitimate, under the guise of “human rights” or other fancy labels when they are nothing of the sort.

When a person elevates feelings above fact, they are self-deceived and deceiving others. I am not saying feelings are not important. They are, but not at the expense of truth. Nowadays to justify themselves, people “redefine” things to suit their own preference, including when does life begin, gender, marriage, and many other things besides. The worst is when they not only choose the alternative for themselves, but force it on the majority by changing the legislation to offer them protection and impose heavy penalties on anyone who oppose them. This is the warped world in which we live now.

But by abandoning the tried and true throughout human history, they are only distorting things to sooth their own conscience. However, “Do not be deceived: God is not mocked, for whatever one sows, that will he also reap.” (Gal 6:7). God will hold us accountable to His standard, no matter how we redefined things.