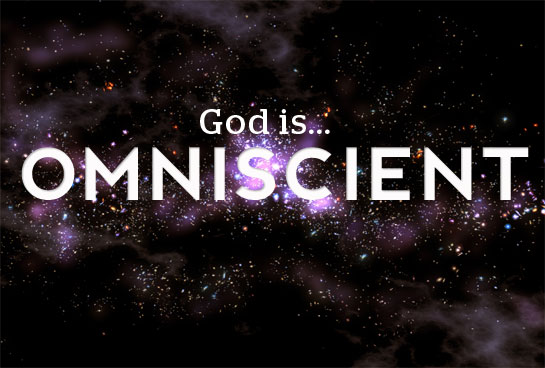 Q. God already knows how many righteous men were in Sodom and Gomorrah. Why did He have to come down and check?

A. The omniscience of God is well established in Scripture e.g.
• Ps 147:5 Great is our Lord and abundant in strength; His understanding is infinite.
• Heb 4:13 And there is no creature hidden from His sight, but all things are open and laid bare to the eyes of Him with whom we have to do.
• 1 Jn 3:20 in whatever our heart condemns us; for God is greater than our heart and knows all things.
God is all-knowing or omniscient.

Yet that had not stopped skeptics from attacking the Bible and discrediting God. Gen 18:21 is one example:
• I will go down now, and see if they have done entirely according to its outcry, which has come to Me; and if not, I will know.”
They claimed “Didn’t God know? How can He be omniscient if He didn’t?” So how are we to understand this verse?

First of all, while we subscribe to a literal interpretation of the Bible generally, we also acknowledge that the Bible uses figures of speech. One such figurative use is anthropomorphism, the attribution of human forms or attributes to non-human entities, including deities and inanimate objects. God is a Spirit and omnipresent, so He does not literally go “down” from heaven. He does not have human eyes to see as we do; He just knows. When the text says “see if they have done … if not, I will know”, it implies:

1. God will examine the facts of the case before He judges. He is not seeking information that He didn’t already have, but is demonstrating that He ascertains the accused’s guilt before sentencing. The Judge of all the earth deals justly (Gen 18:25):
• Gen 11:5 The LORD came down to see the city and the tower which the sons of men had built.

2. God’s “going down to see” is not a fact-finding mission for Himself, but for Abraham’s benefit. He had chosen him so that he may command his children and his household after him to keep the way of the LORD by doing righteousness and justice (Gen 18:19). Doing righteousness includes making intercession on behalf of others. God already knew there were less than 10 righteous men in Sodom, but Abraham did not. By “going down to see” He is giving Abraham an opportunity to petition, and to teach him how wicked Sodom really was.

God is omniscient, but atheists don’t know Him and resort to foolish arguments. Pray for them as Abraham did.