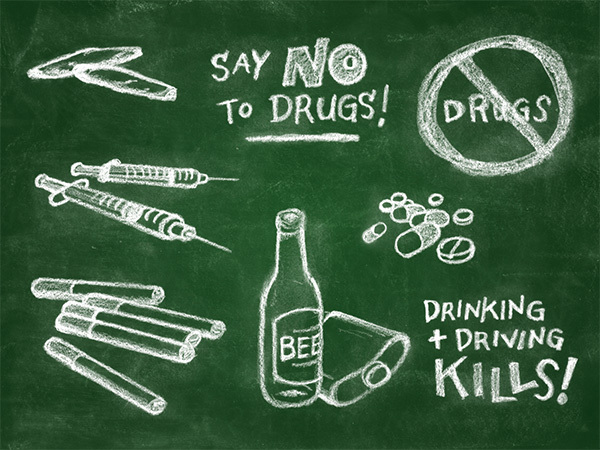 We met a drug rehab worker in Taiwan during our mission trip last Spring. He had been transferred to Toronto for a six-months term, so we visited him to see how he’s getting along. His organization provides Christian spiritual therapy for people under bondage to substance abuse. They do not use any medication nor rely on self-will, but depend only on the power of Jesus’ gospel to rehabilitate the addicts.

Our friend told us that while the drugs of choice in Canada (ketamine or Special K, Ecstasy, Meth etc.) have less severe withdrawal symptoms than that in Taiwan (heroin), he found it more difficult to help the addicts here. Although the demographics of the users are similar (primarily Millennials, or Generation Y), the hurdles arise from:

1. Patients. This is an issue of their upbringing. I’m referring to fringe youth who live on the edge, not the whole generation collectively. In Taiwan these young adults have more respect for their elders, and more discipline. They will do what their teachers or counselors tell them. Not so in N. America, where fringe youth have little respect for authority and simply refuse to cooperate when they don’t like it. They won’t get up early to do devotions (part of the spiritual therapy), nor help in chores (to build self-discipline through responsibility), but know how to insist on their “rights”. In short, they have been spoiled and wasted their own lives. Our friend is not the one who teaches them the Bible nor their counselor, more like a house superintendent. He is already trying very hard to teach them some life skills like cooking or growing their own vegetable garden, but you can only do so much without cooperation.

2. Parents. Parents sometimes contribute to the problem. To help break the addiction, in Taiwan addicts are not allowed to leave the rehab facilities during the first few months, use their cell phone, or the computer except to do assignments. They also know they can’t go home until they are reformed, as the parents won’t take them back. Here, parents can come every weekend to take them out, where they could mix with the wrong crowd again and get access to drugs. Those who do this are just not helping.

3. Language. This obstacle is common with missionaries going to a foreign country. The workers are trained in Taiwan, and speak Mandarin plus some basic English. Most addicts here are Canadian-born Chinese, and speak English and Cantonese. Thus there is a language barrier, with the addicts sometimes rudely telling the workers to go back to Taiwan. In addition, the workers feel they are isolated with few people they can talk to in their mother tongue. Like missionaries, they feel lonely with little or no resources to help them.

4. Management. There may also be a lack of understanding between the workers and management. When the workers want to instill discipline among the addicts, the latter may complain to management that the teachers/counselors are too harsh. Instead of exercising “tough love”, management may feel that the teachers lack sufficient love to patiently work with the addicts, which make their work that much harder without proper support.

This reminds me of trying to counsel couples with marital problems when one spouse doesn’t want help, or working with troubled teens who came to see the pastor only when forced by the parents. We can help only those who recognize they have a problem and ask for help. Until then, there is little we can do for them if they won’t cooperate. A drug rehab worker’s job is much tougher, as they may also be dealing with criminal elements. If not for the love of Christ, you could not pay them enough to do what they did. More power to those who labor to restore dignity in people’s lives.