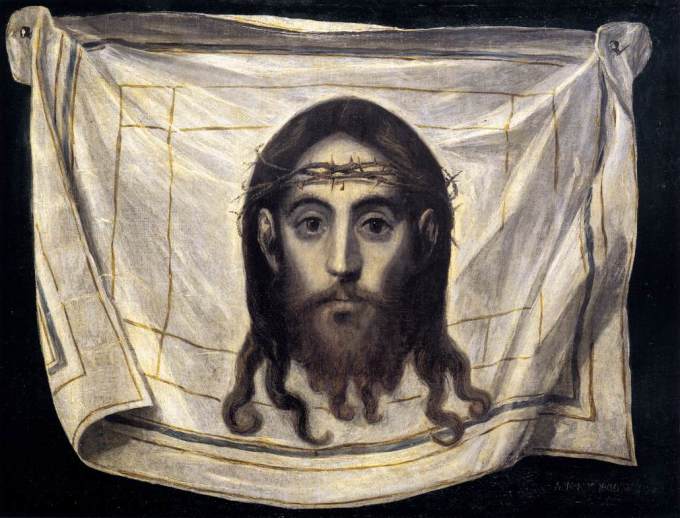 We watched two movies over the weekend, both related to religious persecution. Both have the same lead actor and are directed by Catholic directors. The first is called “Silence“, based on a historical fiction about two Portuguese Jesuit priests in the 17th century who went to Japan in search of their mentor, who reportedly apostatized and converted to Buddhism. The second is called “Hacksaw Ridge“, based on a true story of a Seventh Day Adventist conscientious objector who joined the army as a medic and saved the lives of 75 soldiers during WWII’s battle of Okinawa. Both films grab your attention and are worth watching, but while the second was inspiring, the first was disturbing.

“Silence” referred to the silence of God when the Christians were under intense persecution by the local government to recant their faith or face torture and execution. The authorities captured the priests and forced them to renounce Christ by torturing and killing the Japanese Christians before their eyes. They cried out to God for deliverance and protection, but got only dead silence in response. I won’t spoil it for you by giving away the plot, but the haunting questions raised are:
• Are apostates “saved”? Can they be forgiven?
• What would you do if you were in the priests’ shoes? Would you deny Christ to save the peasants? Or would you hang on to your faith and watch them cruelly tortured and killed?

The film depicts the priest’s agony as he watched the farmers being tortured, but ultimately the novel’s author accepts apostasy as the lesser of two evils. The dialog of the Japanese inquisitor stressed stepping on the fumi-e (picture of Jesus) was only a formality. The apostates did not have to mean it. It was only a gesture for show to the authorities. One simple act on the part of the priest and the inquisitor would release the farmers being tortured. Isn’t that the humane thing to do? Wouldn’t any good priest do that? Not to do it was simply the priest’s pride. Wouldn’t Christ understand and forgive him?

All that was the inquisitor’s reasoning, from a human, temporal perspective, tormenting the farmers while using a soft approach on the priest to persuade him to commit apostasy. But what’s important is not what the inquisitor said or what the priest believed, but what God says. In convincing the priest, the inquisitor was literally the devil’s advocate. Since there is no truth in the devil as he is a liar and the father of lies (Jn 8:44), none of his representative’s words could be trusted. He duped the priest by saying it really did not matter, but what does everyone understand trampling the fumi-e to mean? Apostasy! More importantly, what does the Bible say?